Read stories from the road…

The word “township” has several historical meanings. As defined in Cadastral public land surveys, a township is a square area of land measuring six miles on each side. Townships are divided into 36 sections, each one mile per side and encompassing 640 acres. All section, township and range references in Stories from the Road were taken from land surveys originating at the Initial Point located just over a mile south of old Fort Arbuckle near Davis, Murray County, Oklahoma. All township and range references are noted throughout Stories from the Road with the naming convention shown in the following example: Township 5 North, Range 5 West is shortened to T5NR5W.

Civil townships were randomly named with some noting the primary town or village within their borders and others named in honor of a prominent area family or geographical feature. These odd naming conventions occurred regularly along the old Fort Cobb Trail. For example, on maps drawn a few years after Oklahoma statehood, Fort Arbuckle was in the Brady Township, named after the nearby village of Brady. Verden was in the Shirley Township, which was reportedly named in honor of Dr. John Shirley’s wife, who lived in that area in the early days. Anadarko was in the East McKinley Township, which was allegedly named after US President William McKinley.

Civil townships were established in Oklahoma in 1913 and their use was abandoned by the mid-1930s. Due to the confusing nature of the locations and names of civil townships, Stories from the Road refers to a township when possible by the name of the primary town or historical feature within its boundaries. If no such reference is possible, the old civil township name is used.To muddle things even further, the word township is sometimes used to refer to the city limits of a specific town or village. 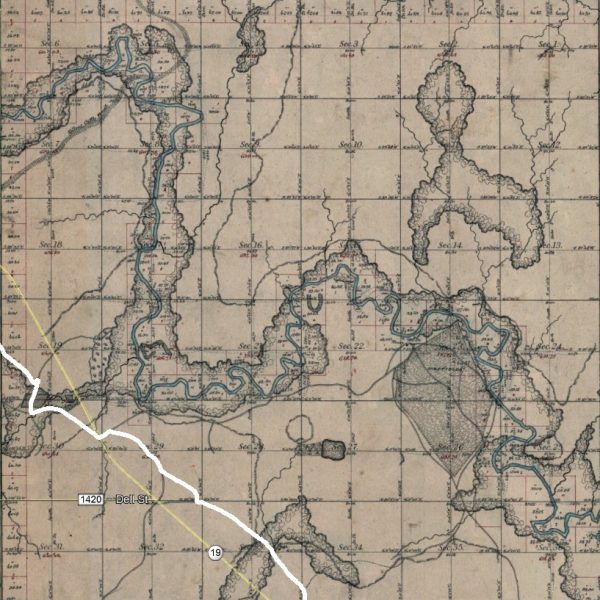 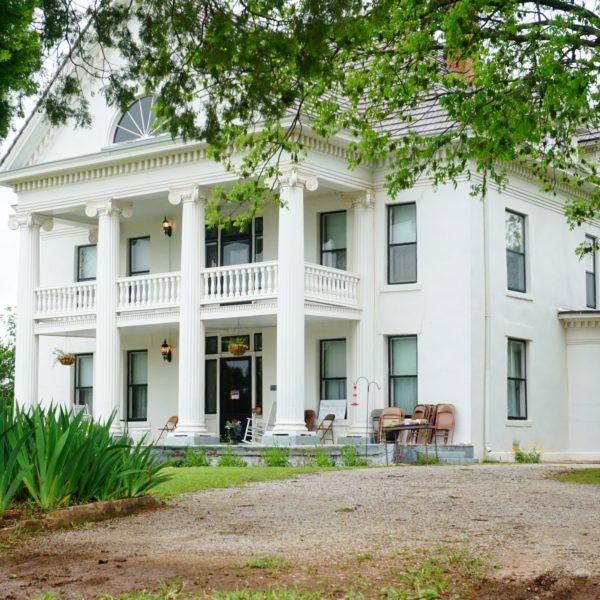 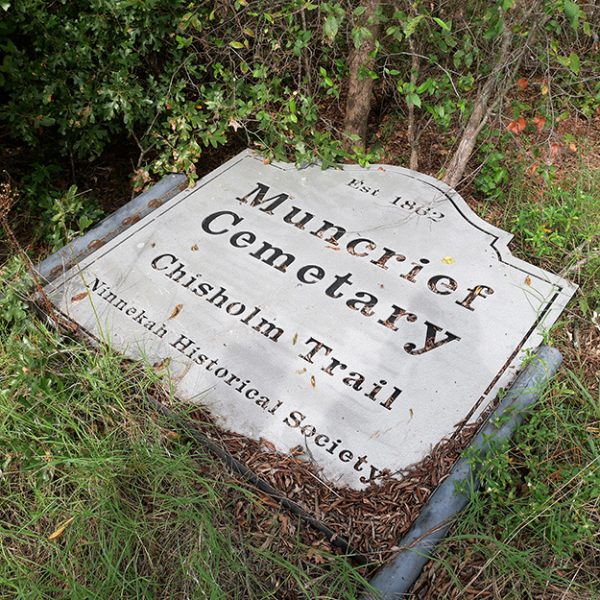 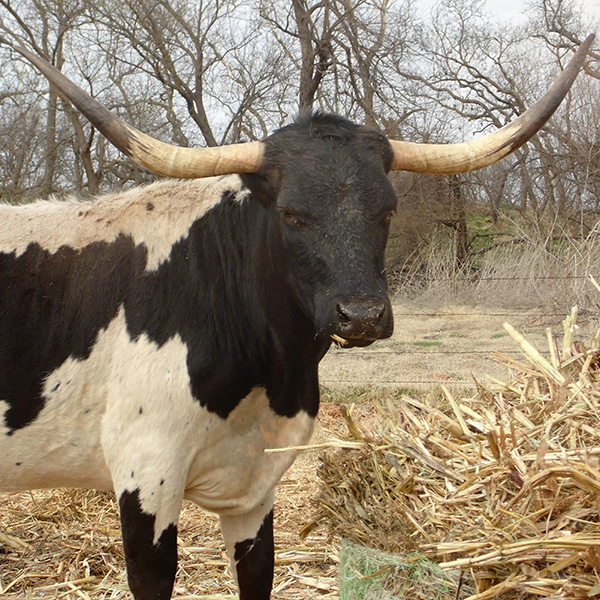 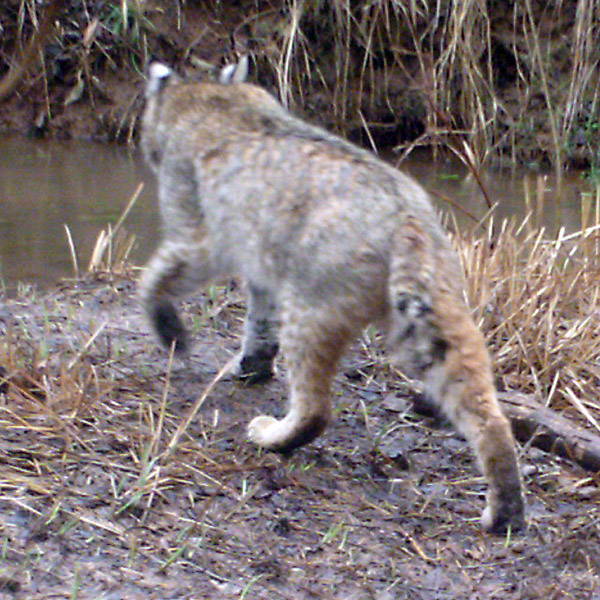 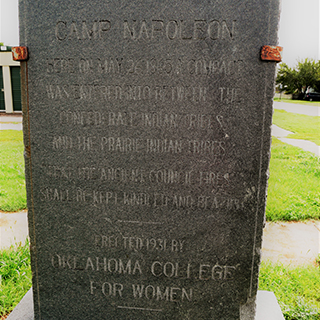 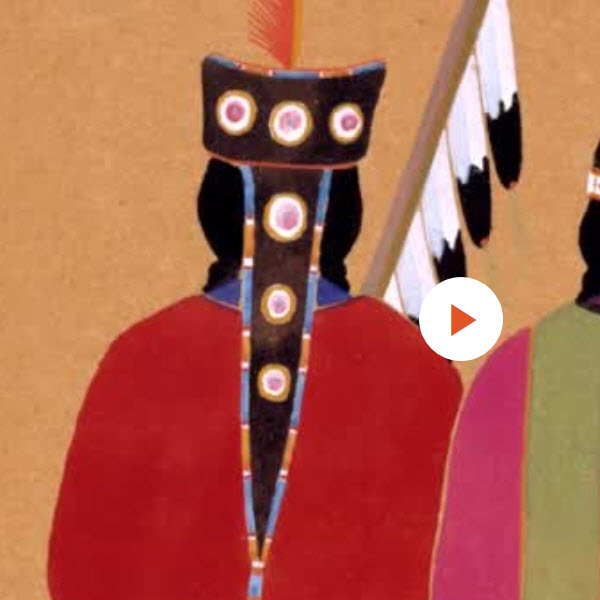 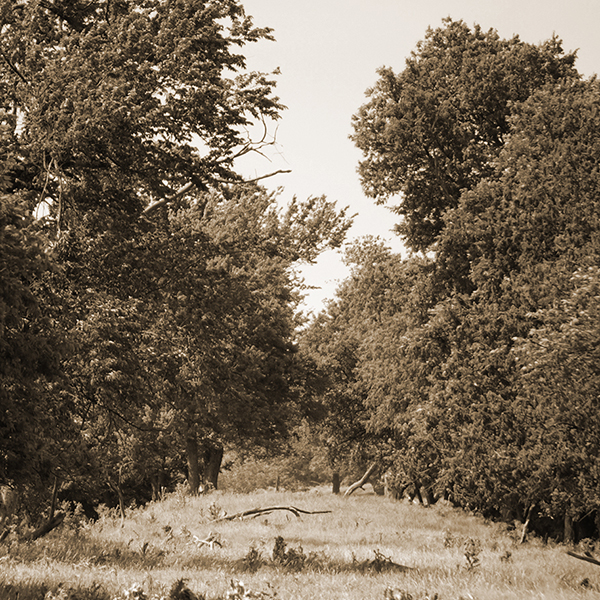 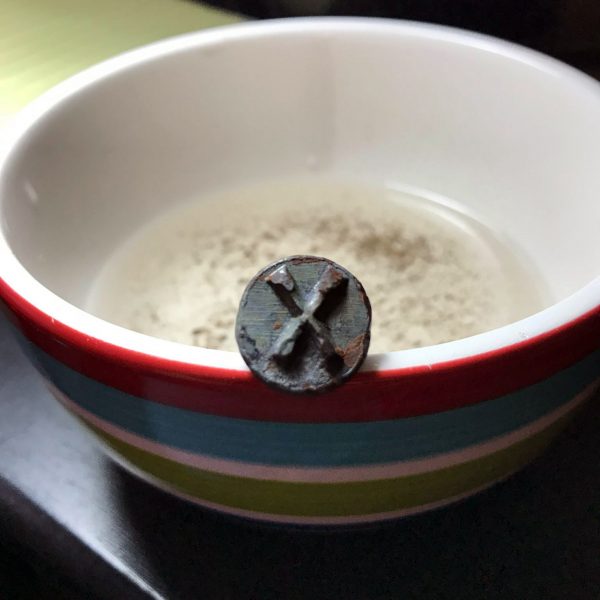